The game is set in an alternate future that diverged in 1901, when U.S. President William McKinley is not assassinated by Leon Czolgosz at the Pan-American Exposition. As a result, Theodore Roosevelt never succeeded him, allowing large business trusts to dominate society well into the future, where megacorporations have begun colonizing and terraforming alien planets. 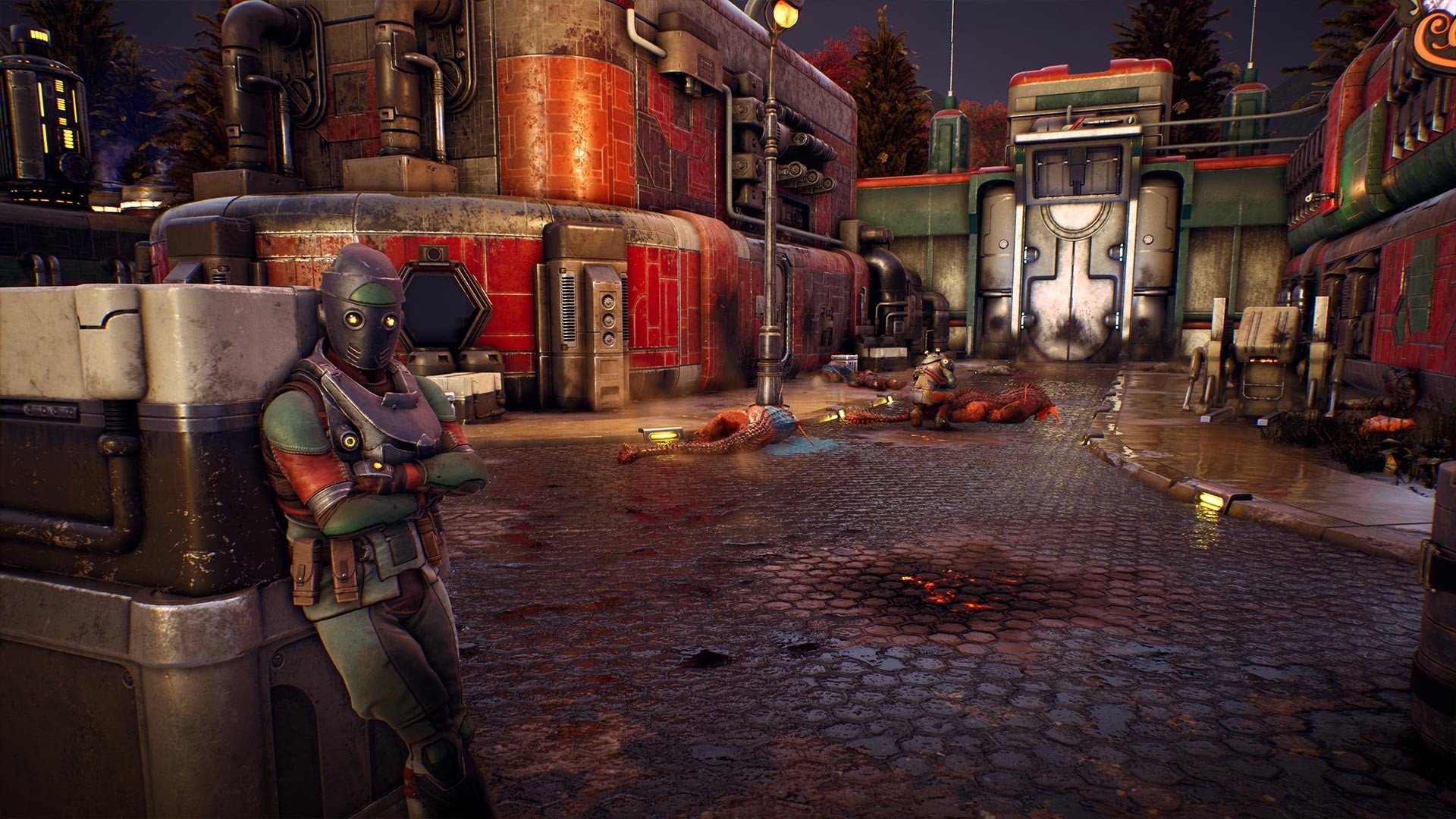