Deprecated: The $control_id argument is deprecated since version 3.5.0! in /home/customer/www/xainesworld.com/public_html/wp-content/plugins/elementor/modules/dev-tools/deprecation.php on line 304
Skip to content

America, 1899. The end of the Wild West era has begun. After a robbery goes badly wrong in the western town of Blackwater, Arthur Morgan and the Van der Linde gang are forced to flee. With federal agents and the best bounty hunters in the nation massing on their heels, the gang must rob, steal and fight their way across the rugged heartland of America in order to survive. As deepening internal divisions threaten to tear the gang apart, Arthus must make a choice between his owen ideals and loyalty to the gang who raised him 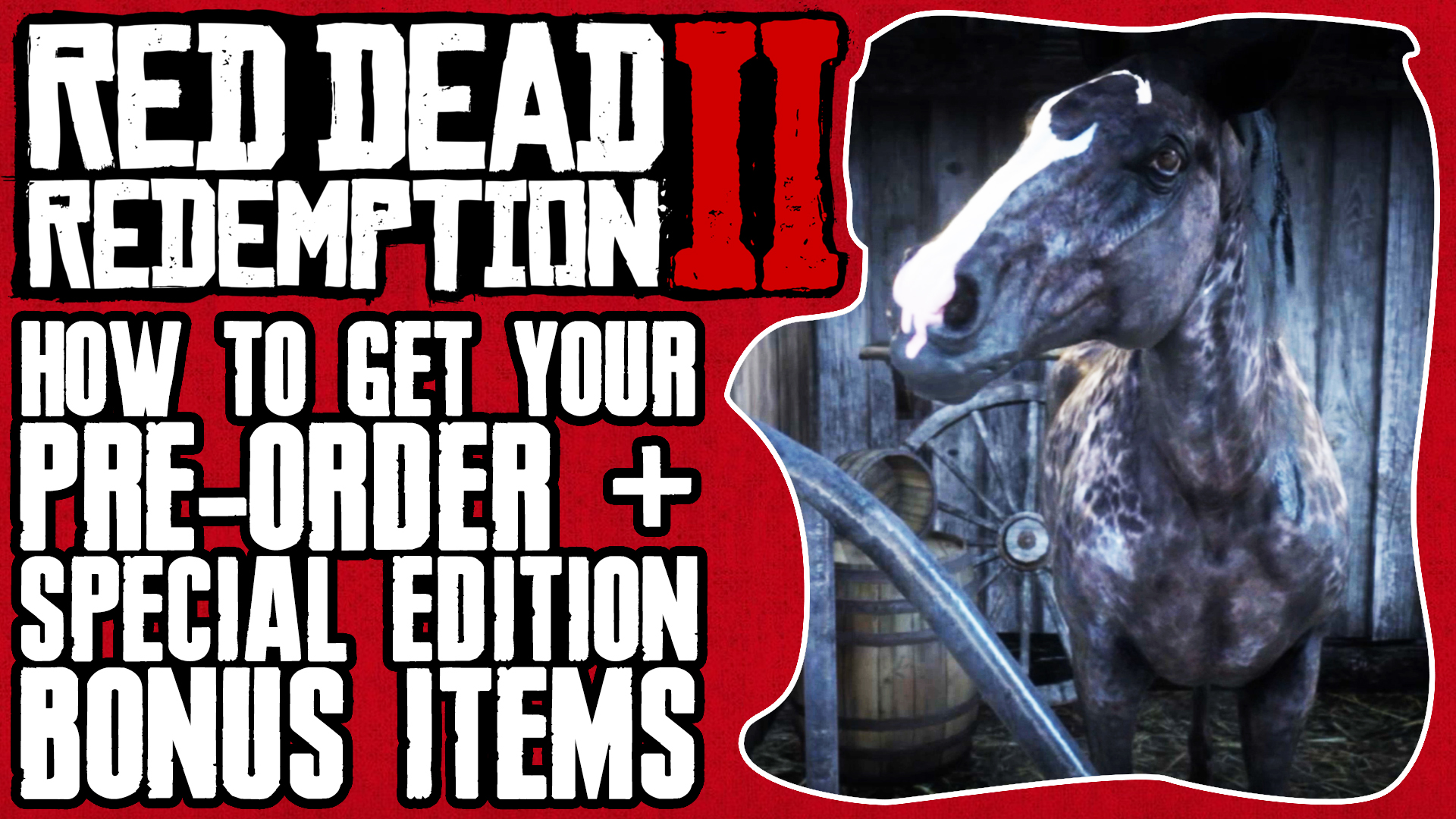 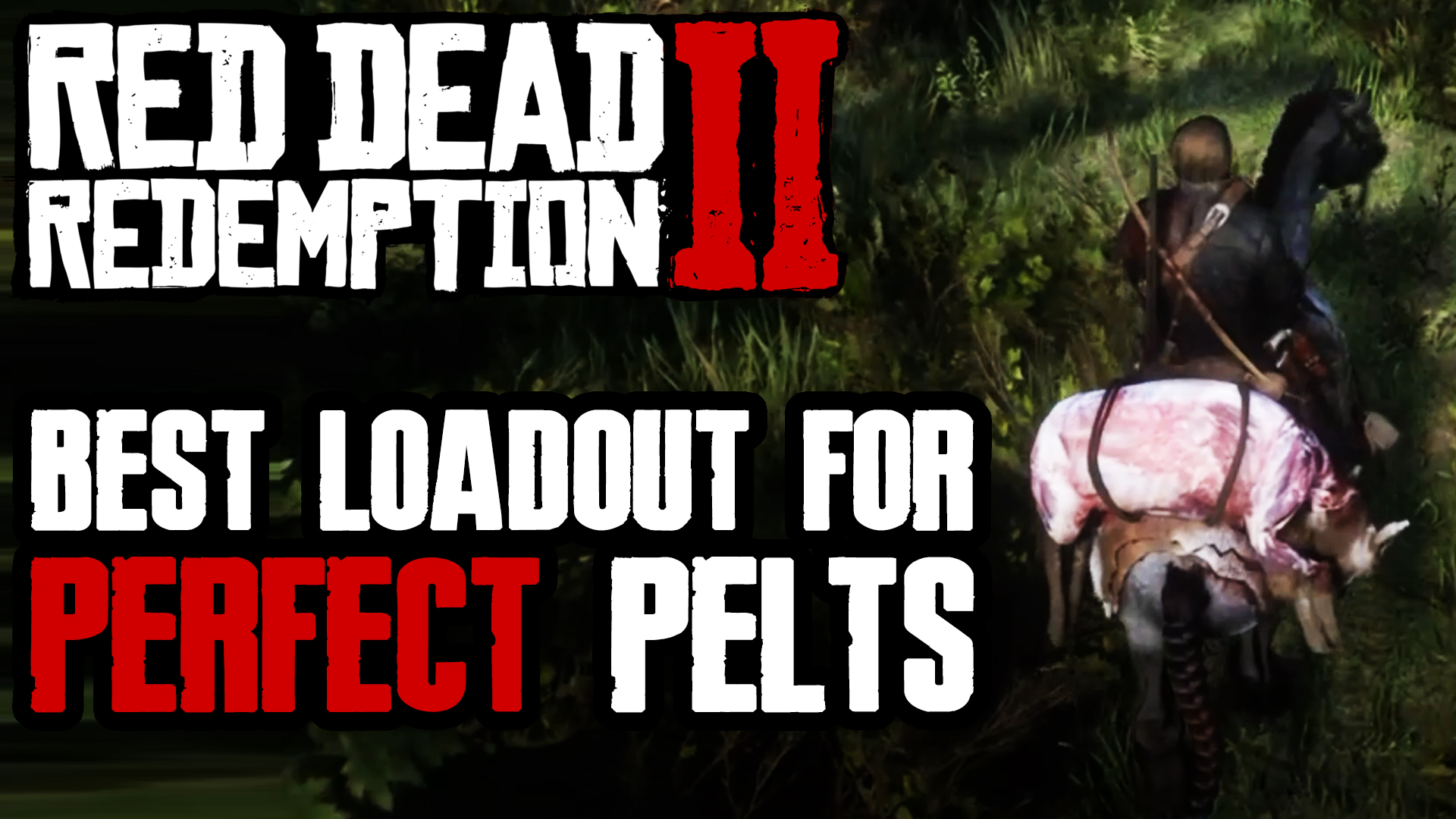 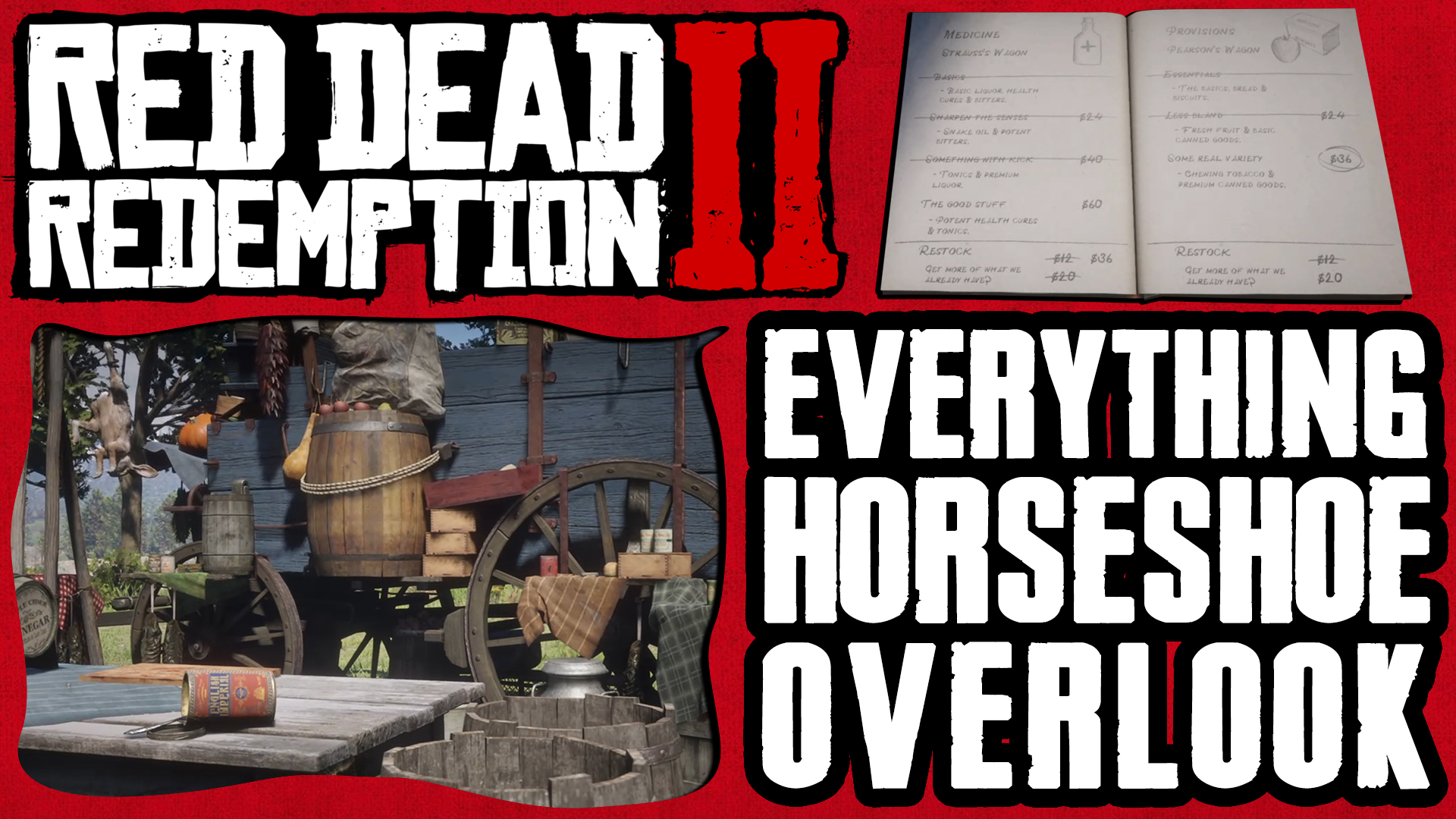 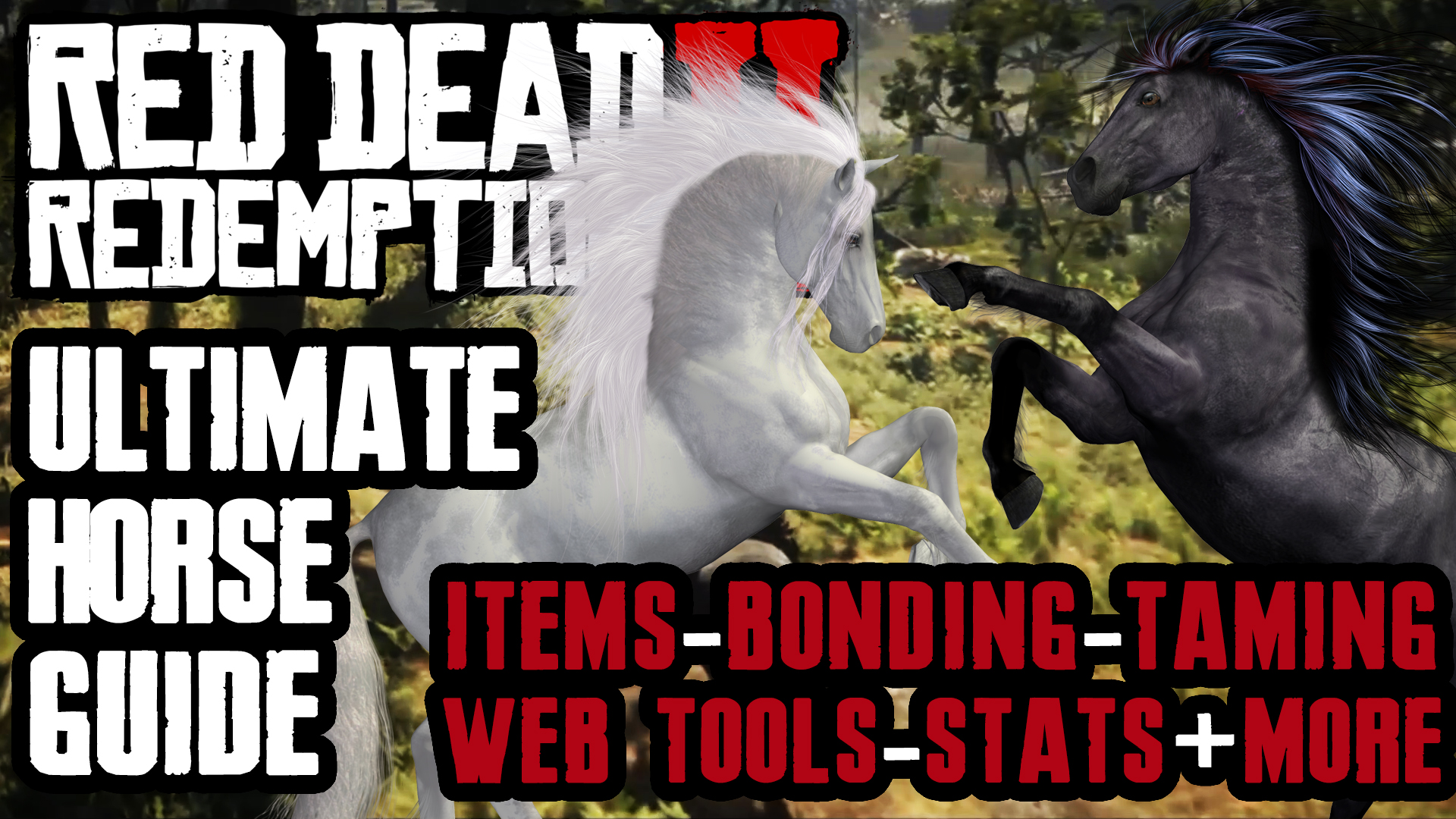 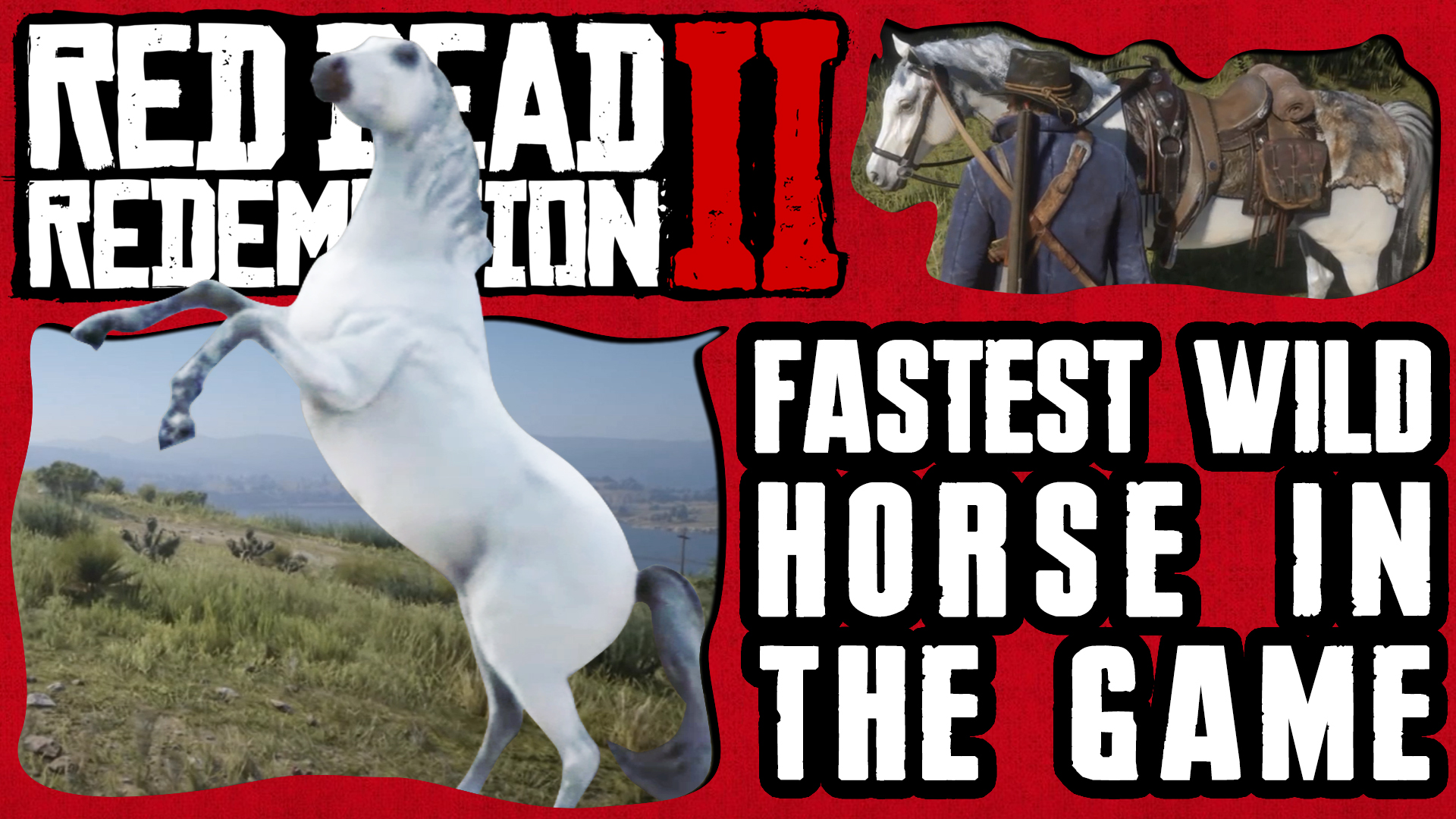 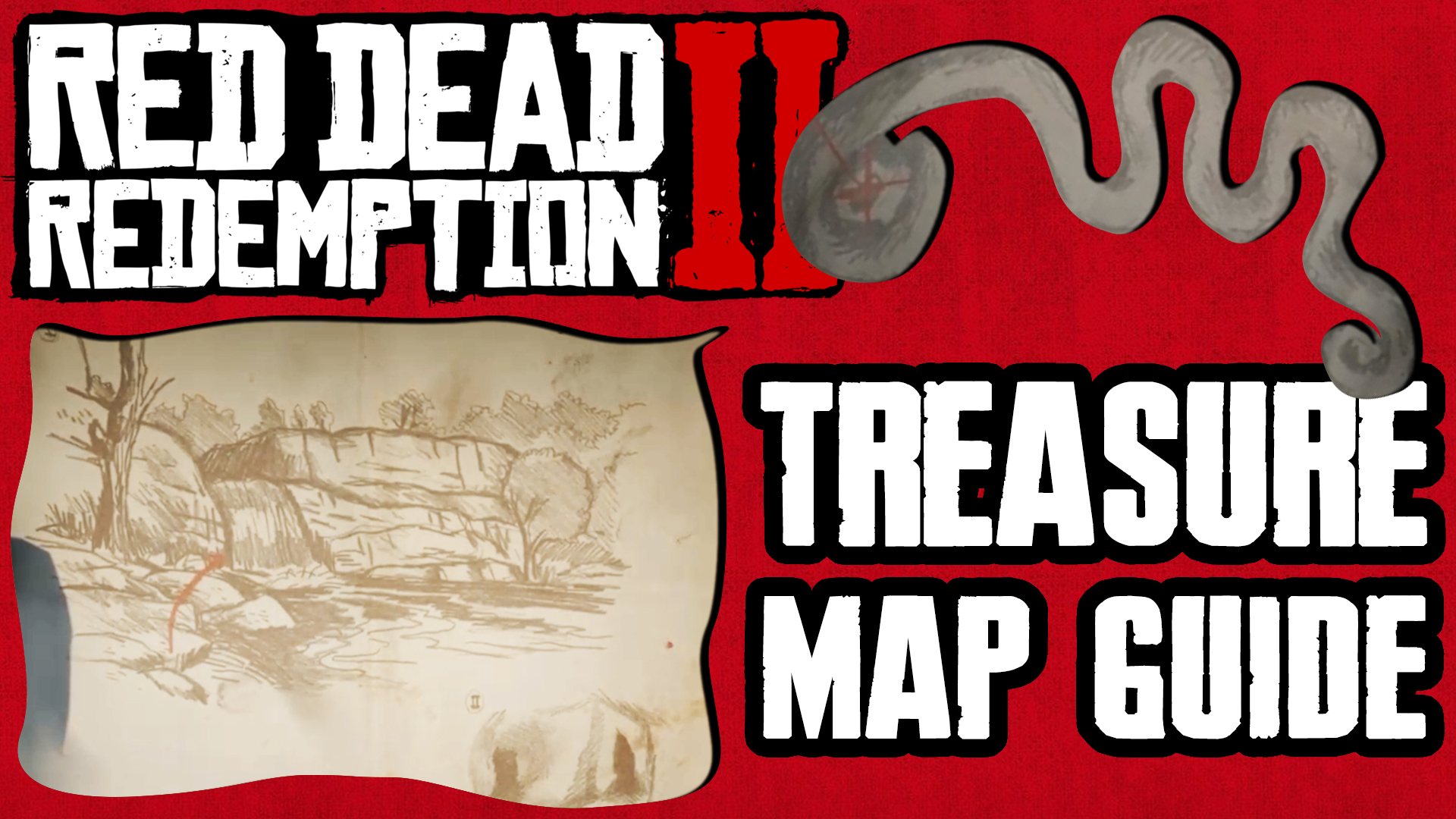 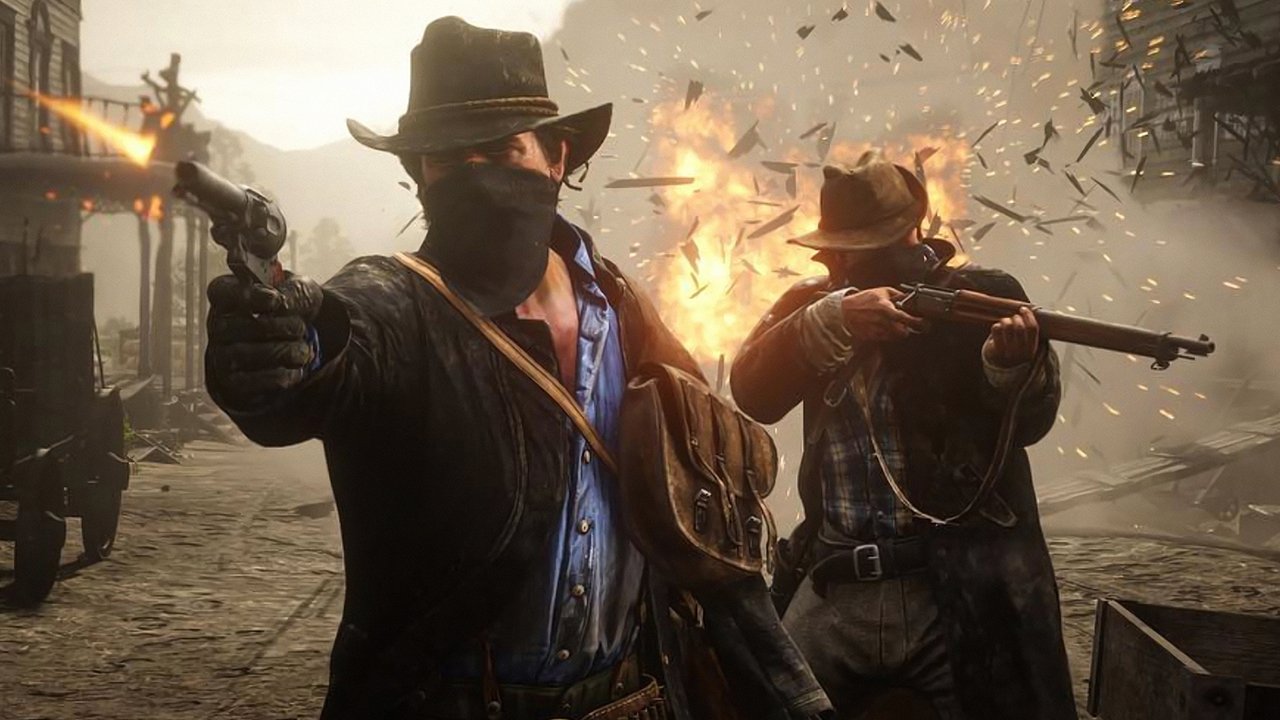