Upon an unfinished world, humanity struggles to survive in a savage environment full of diverse threats. Equipped with incredible Javelin exosuits, a faction known as the Freelancers seeks to tip the balance in mankind’s favour.

In the beginning, the gods harnessed The Anthem, a source of pure creation. Wonderous lands erupted into existence. Colossal beasts, creatures, and monsters emerged. But before their work was complete, the gods vanished, leaving behind an unfinished world strewn with instruments of their creation. 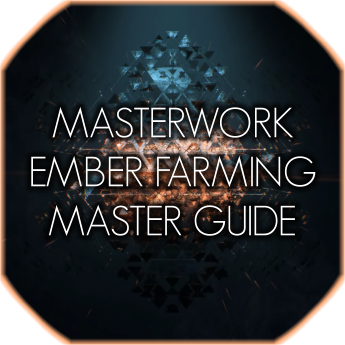 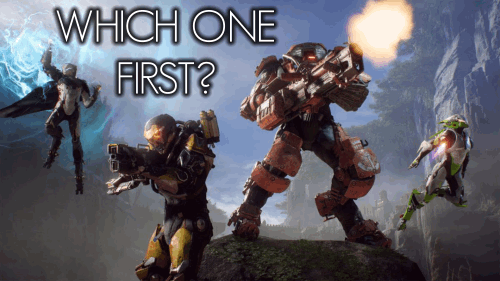