Here are some tables that show every animal and every weapon that can be used to effectively perform a “Perfect Kill” allowing the hunter to obtain a Perfect quality Pelt, Hide or Skin in Red Dead Redemption 2.

Animals are grouped into Size Group (as defined by Rockstar), then Class and Species.

The effectiveness of each Weapon and Ammunition combination is effective to the entire Size Group of Animals and differences within each animal Size Group make no difference, they are all named as a handy reference to see which animal is in which group.

Small & Moderate sized animals do not have critical points in which to hit, and so are simply hunted via their Fatal areas.

While the fatal areas are typically Brain and Heart in an animal, hitting the animal in the heart would degrade it’s pelt, so it is suggested that no matter what the animal, you aim for the brain.

I personally do my best to move around the animal for a side on shot to better gauge the brains location and aim for behind the eyes and very very slightly below for the cleanest of approaches.

For everything regarding hunting the perfect pelts in Red Dead Redemption, take a gander at this video to the right.

This in-depth analysis into Hunting in Red Dead Redemption will leave you with all of the knowledge required to rule the wilderness. 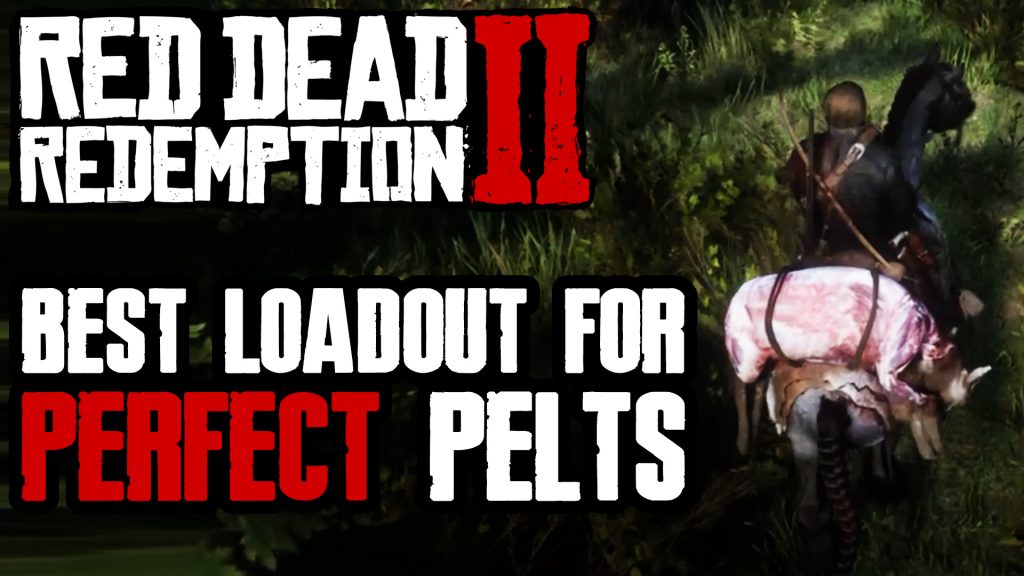